Suki caught up with Sarah to hear how the agency have been coping during lockdown and how they're doing in getting people back to the office.

Back when we were all sweltering in 30 degree heat, Suki caught up with CEO and Partner of The&Partnership, Sarah Golding.

They discuss the team slowly making their way back into the office but as expected, in a very different way to before lockdown. They now have to think about how and when they use office space e.g. for specific meetings and a rota has been introduced as to who's in and when. There's office rules such as how many people are using the kitchen and bathroom at one given time, constant hand sanitising and also social distancing when in the office.

Sarah touches upon the initial worry of how the creative process would be affected by lockdown but in actual fact, it's gone incredibly well and The&Partnership have been able to deliver some of their best work including a campaign for British Gas - and who would have thought they'd have engineers wearing Go Pros on their heads to create some of the footage!?

They further discuss mental health and emotional well-being as a difficulty when not in the office - as successful as Zoom/Teams meetings have been, you can't quite beat the office camaraderie that is brought about by having your colleagues and peers in the same space for both personal and work benefits - it's one thing that a kitchen table can't quite compete with! 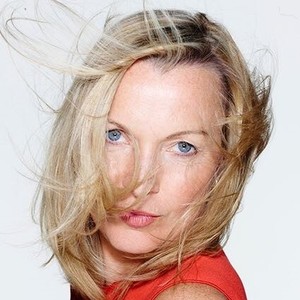 CvE
The Art of The Creative Relationship: TK Maxx and Wieden+Kennedy Reveal All
Oystercatchers News

The Art of The Creative Relationship: TK Maxx and Wieden+Kennedy Reveal All

Spotlight on Conscious Advertising Network (CAN)

The following allows you to customize your consent preferences for any tracking technology used to help us achieve the features and activites described below. To learn more about how these trackers help us and how they work, refer to the cookie policy. You may review and change your preferences at any time.