Launched in the week of Earth Day, the new campaign for Alpro highlights that thinking about sustainability shouldn't be just a one-day exercise.
VMLY&R London
Follow

The campaign by VMLY&R London is a 365-day campaign born from the simple thought that without Earth there will be no days to remember or celebrate the things we love.

Earthdays is a striking film highlighting the importance of Earth Day and the trivialisation of sustainability issues.

The campaign launches with a hero film, which calls attention to the many promises often pledged around Earth Day and beyond. The film also humorously highlights more minor subjects which, like Earth, receive one day of recognition - such as pizzas and passwords – echoing that Earth Day needs more than just a 24 hour cycle.

It was directed by The Glue Society via Biscuit and Revolver. The project itself allowed VMLY&R to trial and test sustainable methods of production that the agency will carry into the future. The launch film, which championed AdGreen training and guidelines, was shot remotely and implemented strict mandates across the production process, influencing everything from the art department to crew lunches.

VMLY&R is a global brand and customer experience agency that harnesses creativity, technology, and culture to create connected brands. Named a Leader in the Gartner Magic Quadrant for Global Marketing Agencies for five consecutive years, VMLY&R is made up of more than 12,000 employees worldwide with principal offices in London, Kansas City, New York, Detroit, São Paulo, Shanghai, Singapore and Sydney. The agency is behind award-winning campaigns for blue chip client partners including Colgate-Palmolive, Danone, Dell, Ford, Intel, New Balance, Pfizer and Wendy's.

Creature’s roar is getting louder and going global

Creature is named on the IPA iList for the second time

The Specialist Works To Sponsor The E-Commerce Business Award 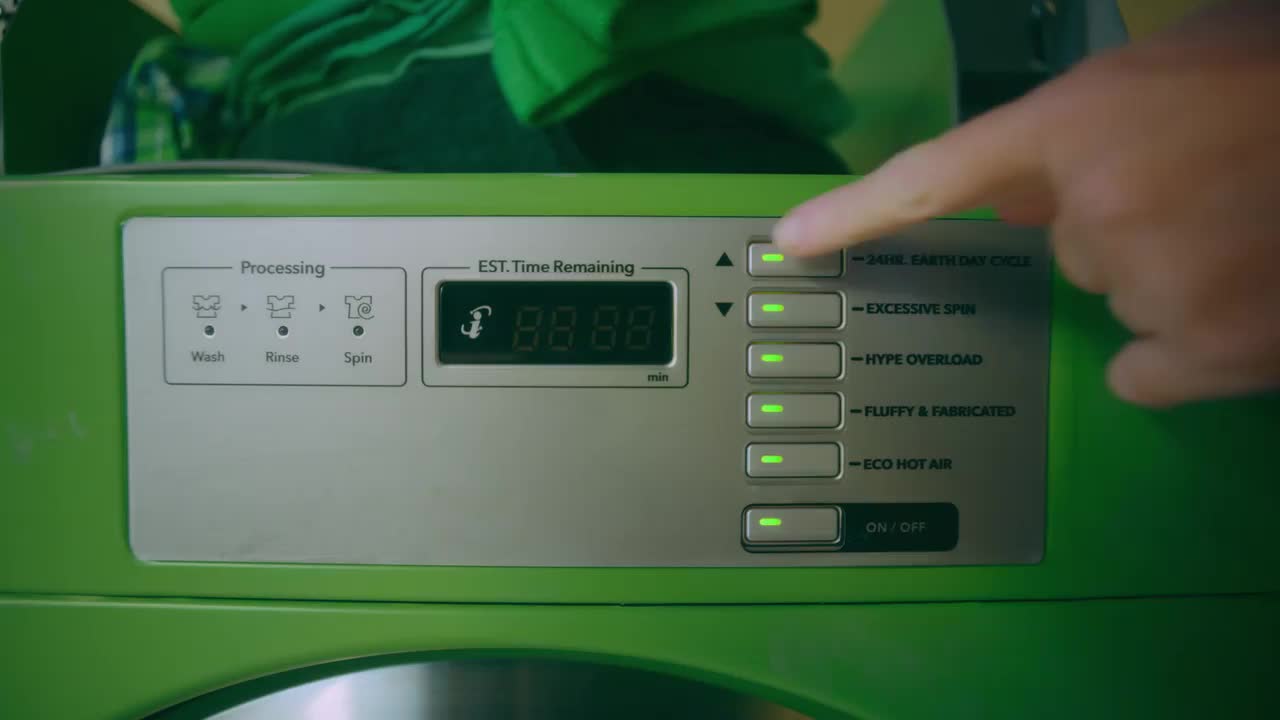 Launched in the week of Earth Day, the new campaign for Alpro highlights that thinking about sustainability shouldn't be just a one-day exercise.