Heineken, famous for its premium positioning and world class sponsorships, wanted to create a deeper engagement and greater trust with its target audience. We were tasked to bring meaning to the Heineken brand, using its tagline ‘Open Your World’ as our inspiration.

2016 was a year where the world seemed to be closing down and it was impacting our belief systems, leading us to seek confirmation in cosy echo chambers, less tolerant of views we don’t share. As a result, we were creating more barriers to openness with one another.

Our strategic thought-starter was that there is more that unites us than divides us, but when we find common ground, over a beer, we are more likely to open up.

We validated this via a scientific study with Goldsmiths University, which provided evidence to show that when you find common ground it leads you to be more open.

Our creative solution was a real-life social experiment that put this theory to the test, bringing together pairs of total strangers, unknowingly divided by their beliefs. What happens when you bring together a feminist, and an anti-feminist? Or a climate change activist with someone who thinks the whole idea is “piffle”?

The filmed experiment created a provocation for a social conversation, with talkability and visibility driven by precision-targeted media and an influencer strategy to drive maximum engagement.

Whilst the campaign was only supported in the UK, the provocative subject matter meant it transcended borders and boundaries and was viewed more than 50 million times in over 150 countries. It has generated a huge volume of organic conversation – 625+ articles published, had 324,000 engagements and 138,000 shares and made international TV news coverage (USA Today, CNN, MSNBC). It became a top trending topic on Twitter, made it to the front page of Reddit, was the No.1 ad on YouTube for April, created reaction videos online, and it has even spawned a couple of parodies too.

Most importantly, Heineken UK has reported it as their most effective campaign, ever.

Publicis•Poke is passionate about Sharp Commercial Creativity – the power of creativity to solve today’s commercial challenges.

We are an Agency that is high in ambition, low in ego. And we believe that recruiting and nurturing the best, most diverse talent helps us make better, more diverse work that has a bigger impact.

P&O Ferries - To the Sea

EE - Unbox gaming on the go 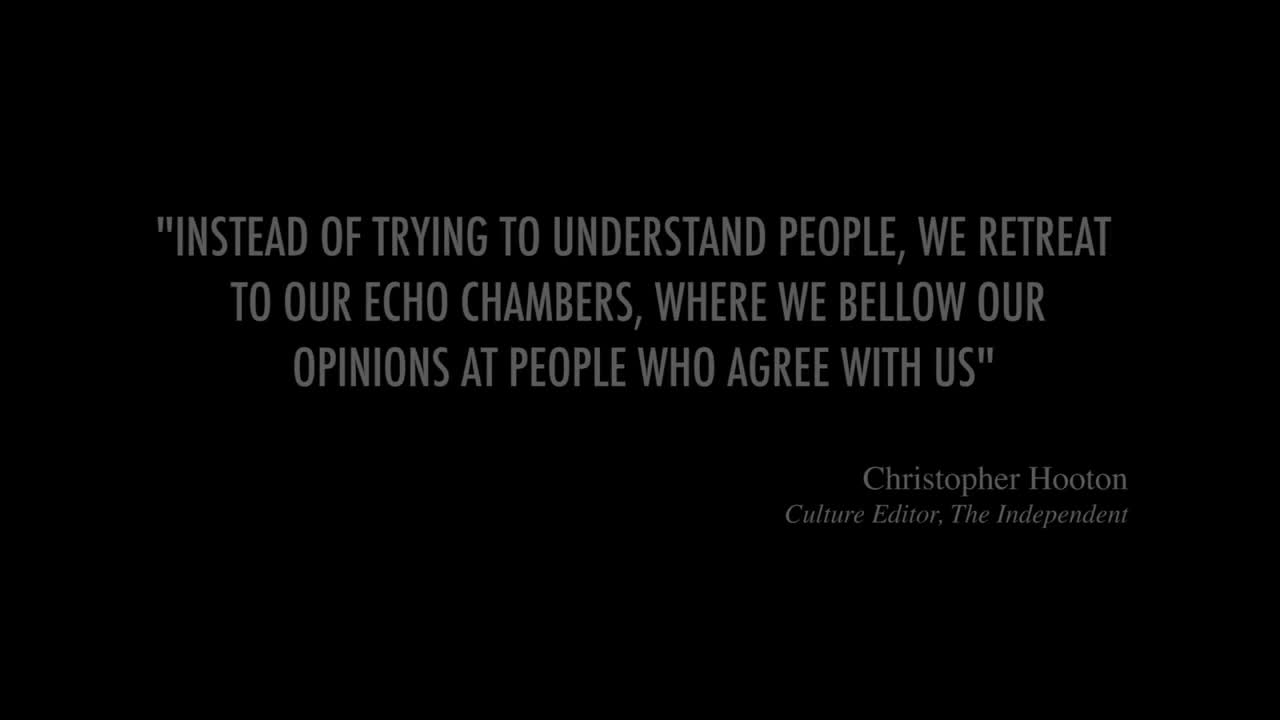 Creating a global conversation by bringing new meaning to Open Your World.