Domestic abuse is an issue which affects one in every four women. This is why Refuge is on a mission to make the Helpline as famous as possible.

On International Women’s Day, high-profile women changed their name on Twitter to the National Domestic Abuse Helpline's number. By doing this they are donating their most famous asset, their name, to give fame to the Helpline number - 0808 2000 247.

Alongside the Twitter campaign, the Helpline number took over the largest advertising display in Europe - London's Piccadilly Lights - making the number unmissable.

“We always say simple ideas are the most powerful ideas, and this one was simply powerful: Giving the number fame by harnessing fame and our culture of followship felt instinctively right, and social media was the natural place to go. A lot of lives will be saved because women looked out for each other on International Women’s Day.”

This big and bold campaign ensured that on the 8th March, every woman would know the National Domestic Abuse number, thanks to Refuge.

Bartle Bogle Hegarty is one of the world’s most famous creative advertising agencies. Founded in 1982 by John Bartle, Nigel Bogle and John Hegarty, the agency has produced campaigns for many of the world’s most illustrious brands. Today, BBH London is a set of complementary creative specialisms, working together to unlock the power of difference for our clients. BBH is part of Publicis Groupe and has offices in London, New York, Singapore, Shanghai, Mumbai, LA and Stockholm and employs 1000 staff worldwide.
Follow 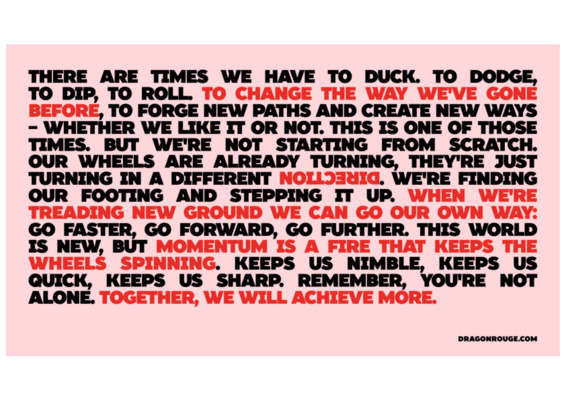