The End of Attention? Nothing to Worry About. Here Are 5 Reasons Why.

Content marketers have an anxious relationship with the idea of attention. Always have had.

Our existence depends on our ability to command the attention of The Audience (conceptualised as a mercurial, yet screen-rapt, horde) and, if their attention goes away, we are done for.

The current wave of anxiety about social media data, the duopoly, and the exploitability of our commoditised attention, gives rise to renewed concern that (real, human) audiences may withdraw their co-operation. They may guard their attention more closely.

Whether or not the attention economy really is dying, its fundamental economics have felt less and less like they were adding up for a good long while.

Once, social was about growing an audience, cultivating attention.

Then it was about paying for it, and also re-earning it again once you’ve paid for it.

Now it’s about thinking, harriedly, of pulling your adspend out of Facebook, realising there isn’t really anywhere else much better to stick it, feeling not-so-awesome about running your video awareness campaign, and being nonplussed when you’re informed sheepishly by the paid social manager from the media agency that a 3.75-second average view is above benchmarks so we probably should just do it all again next month…

True, social media has felt more satisfying than it does right now. But what then do we do? Those of us who have budgets that need spending, light TV-viewing Gen Z-ers that need persuading? Who have simply – for one reason or another – to get on with it?

We could start by unpacking some of our attention anxiety. Here are five unconstructive things about attention I’ve often heard in meetings that tend to get everyone’s shoulders tensing up:
<h3>Running anything above 15 seconds on Facebook is asking for trouble!</h3>
Next time someone says this, have this free stat on me: On Carlsberg’s UK Facebook page, we’ve regularly seen paid Facebook video of c.50 seconds achieve 8% engagement (the average for brand content is 1.5%). Let’s take a deep breath and give ourselves the appropriate amount of time to say what we need to say. The ultimate driver of view-through is creative quality.
<h3>People only watch 3 seconds. Your only hope is heavy branding at the front!</h3>
Yes, the first 3 seconds or so in a social video creative are your hardest working. You need to be pulling every lever you can to stop that scroll and get your viewer to zero in on your film. Still want to use 1.5 of those seconds on a branded front frame? Perhaps not. But seeing as people will probably ask you, here’s another free stat: Last year, we partnered with Huck magazine to create a suite of documentary films which included 2-minute, longform edits users could click through to from shorter, 15 second edits we ran across Facebook and Instagram. 67% of viewers who clicked through watched the whole lot.
<h3>People don’t even turn the sound on! Are they even watching at all?</h3>
Yes they are. They are just watching with the sound off. Maybe because they’re watching it at work. Maybe because laptop speakers sound rubbish. Maybe they just got used to doing it like that. The mute, 3, 4, and 5 second creative landscape of Instagram can feel limited when we mentally compare it with classic video formats. But when we stop thinking of it as a bastardised, shrivelled video form and start seeing it as something else – moving print, perhaps, or something entirely new – we quickly flip that feeling of deprivation into the promise of a fresh set of creative possibilities to explore.
<h3>Editorial is pointless! Nobody reads anything, ever!</h3>
Yeah, they do. Have you read much brand landing page editorial lately? If people aren’t reading that, it’s not surprising. It’s a gigantic leap from there to: nobody reads anything. Going back to those 2-minute films, they were embedded in longform editorial articles. The average time users spent on those pages was 3 minutes 11 seconds. Suggesting that not only did they watch most of the long video, they also read most or all of the article alongside.
<h3>Attention is a resource! We didn’t respect it and now it’s running out!</h3>
For real, we should respect attention. Our own and other people’s. But attention isn’t really a “resource”. Not in the sense of oil (which it’s been compared to). The global population is growing exponentially. Many social scientists believe, within our lifetime, we will see the demise of the five-day, working week and a corresponding expansion of leisure time and continuing, lifelong learning. Explain to me then how the demand for something to read, watch, listen to, is running out? Really.

What may well be running out is time. Time on the industry in diluting and re-parcelling up economic units of attention that don’t add up to an actual human’s actual attention. As the movie The Big Short put it: The first signs of a bubble are complexity and fraud, and digital media has been rife with both for decades.

The thing that isn’t being said about Facebook this week is this: One reason they’ve been half of the duopoly is they haven’t been that. They’ve provided one of the only products out there that people like me are happy to tell clients to invest in. And they didn’t plot and manoeuvre their way there (or not only). They earned our confidence based on campaign after campaign that demonstrated effectiveness at engaging and activating real, human audiences.

So, if that hasn’t been your experience, it may not be down, entirely, to the platforms. It may be down to the agencies that have internalised the attention economy’s mental models in the least useful, most creatively unconducive ways.

If the idea of the attention economy should die, it might be the best thing that could possibly happen - to audiences, advertisers, and attention itself. 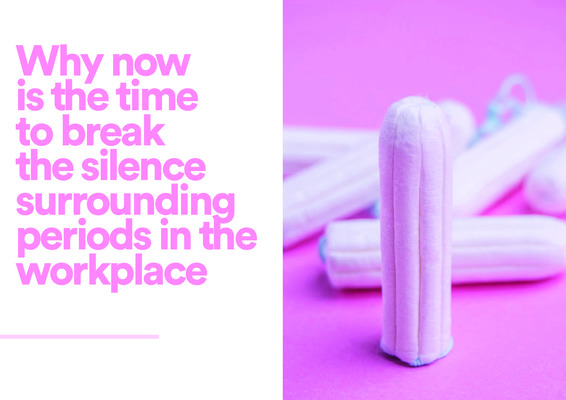 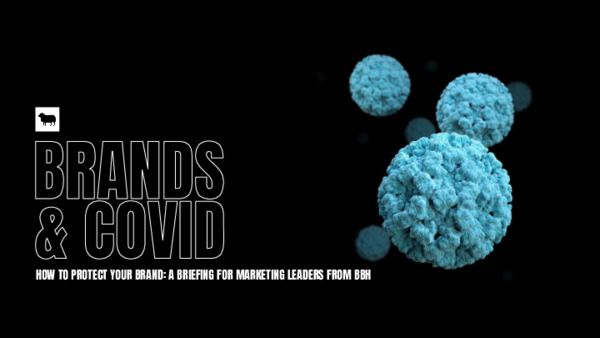