This article was originally published on Creative Salon.

After a rocky period in the wake of the pandemic, prospects for the agency sector looked much more positive going into 2022. The most recent IPA Bellwether report, for the third quarter of 2021, showed total UK marketing budgets increasing at their strongest rates in four years.

However, this week we learned that consumer inflation reached its highest levels in 30 years in December – increasing by 5.4 per cent - driven by rising manufacturing costs related to spiralling energy and labour overheads. With major brands looking to keep a lid on their spending, should agencies fear that there will be resulting downward pressure on their own fees?

Richard Robinson, the managing director of Xeim Engage, which includes the Econsultancy and Oystercatchers businesses, thinks that they should be alert to the issue: “Clients are looking at their total bottom line, inflation’s going up so they’re looking at everything from wages to supply chains to energy and trying to work out where the price rises that are absolutely necessary are going to come from. It’s not that creativity will be singled out per se, but clients are trying to work out where they will take costs, and where they will reduce or get rid of costs.”

From philanthropic to commercial

Robinson says that this could require a change of attitude from many in the agency sector, which involves moving from a “philanthropic approach to being more commercial”, investing more seriously in roles such as commercial director and being willing to “thump fists on the table” during financial negotiations with clients: “They need to be much more commercial, and see the reality of what they’re selling. A commercial product rather than a creative one. And once they’ve embraced that, and realise that they’re one part of an entire financial model created by the client, it will liberate them creatively. I would like to see agencies employing more commercially-minded people.”

Robinson also says that this talent shortage is an issue for agencies due to rising costs for people but that it will be resolved as we move further into 2022. He says: “The recruitment market is over-cooked. Some of the prices being paid for fairly mediocre people is eye-watering. There will be a reckoning in six months or so, where if people haven’t delivered they will be out. We’re almost moving to a football manager view of hiring into agencies.”

In addition to a greater focus on commerciality, Richard Robinson feels that agencies can offset any concerns about downward pressure on fees by seeking assurances from clients that they won’t pitch the business for an agreed period, say 24 months, in order to provide greater stability for the agency: “The best client/agency relationships are the ones where you can walk in and have that conversation. Are we being pitched this year? No you’re not. Worse than this is a double negative situation where you’re holding on price but not having the conversation about not being pitched. The win-win is if you hold your price you have to have a clear assurance that you won’t be pitched.”

Adversity is the greatest driver of creativity

How Can The Broken Pitching Process Be Fixed? 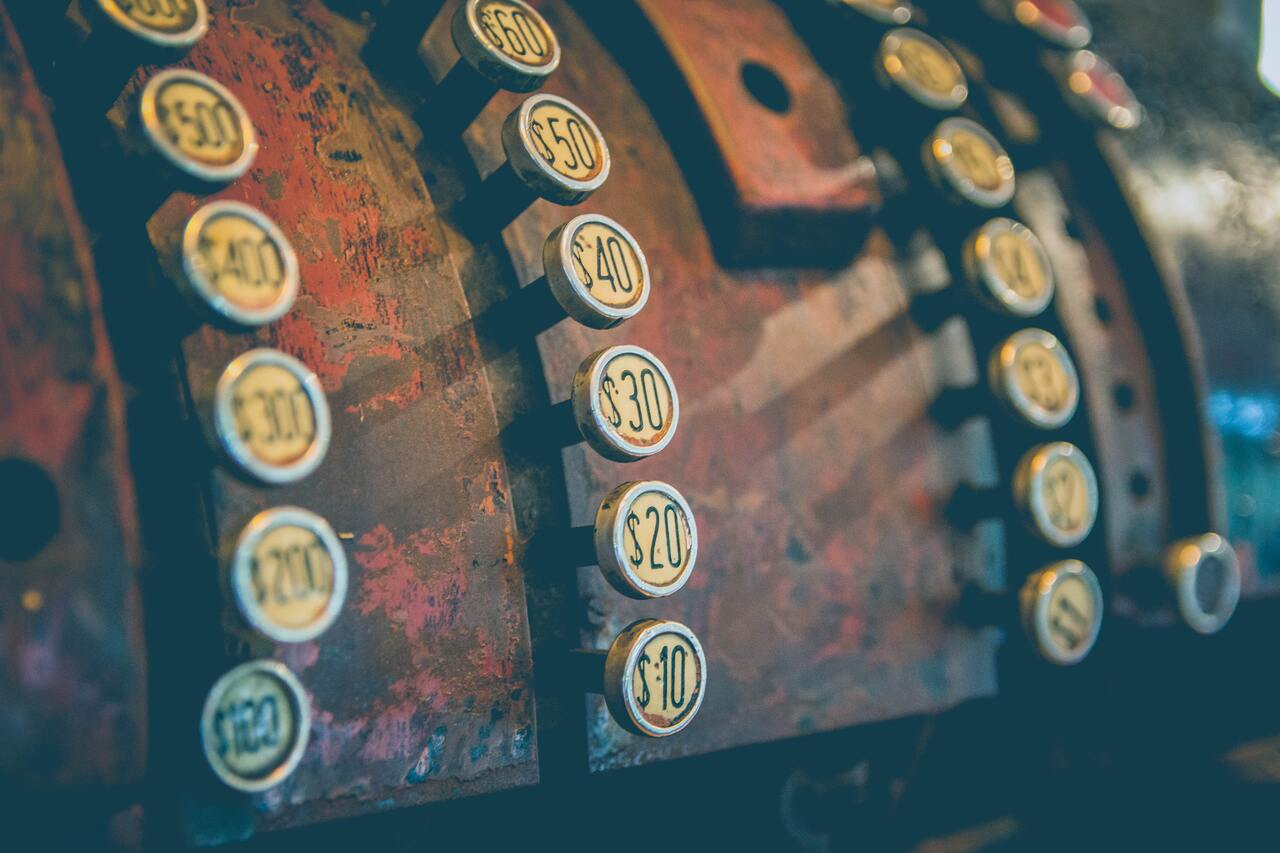