Mary Portas: ’Innovation is the key to rescuing retail’

‘Queen of shops’ Mary Portas believes retail is entering an exciting period where new and old brands alike will be forced to innovate and adapt to the culture that today’s shoppers have created.

The past 12 months have seen some of UK retail’s biggest names brought to their knees. Debenhams and House of Fraser both went into administration, while Topshop owner Arcadia has agreed a rescue deal involving 1,000 job losses and 50 store closures.

Many high street retailers have struggled to adapt to consumers’ shopping habits today, failing to offer smooth experiences in the discovery, purchase and post-purchase phases. These are among the ‘friction’ points that are set to cost UK ecommerce brands £36bn this year, according to a report by Facebook and Boston Consulting Group (BCG) entitled ‘Zero Friction Future’, which looks into consumers expectations towards a friction-free commerce experience.

But despite the pain being felt by established brands – particularly those with large property footprints – there are unprecedented opportunities in the world of ecommerce and multichannel retail.

According to retail expert Mary Portas: “I think we’re going into a really, deeply exciting time, where the new breed of innovation is coming through. Innovation is at the heart of what we need to do.”

Portas, best known from her BBC TV show Mary Queen of Shops, and now chief creative officer of the agency that bears her name, sees the trouble continuing for retailers that rely mainly on a traditional bricks-and-mortar approach, but predicts that “what you’ll see is different business models that will come out of this”.

Speaking at an event hosted by Oystercatchers CEO Suki Thompson in partnership with Facebook, Portas said that there is huge growth potential for “leaner and more competitive but more personal retail”, and brands that have built up brand equity. Retailers need to recognise that “big corporations that have the most sophisticated systems” are no longer the leaders, since it is becoming too expensive to employ large numbers of shop staff and use expensive back-end systems while being competitive on price and customer experience.

“Ecommerce is a massively superior method of stocking and distributing goods. That business model, economically, is the better model, so it just makes no sense to have the [current] amount of stores or shops that have stock,” Portas said.

As examples of forward-thinking brands, she named sportswear retailer Lululemon, direct-to-consumer makeup brand Glossier and luggage maker Away. But more established names such as Ikea and Sephora also received her praise, with many of them having made full use of social platforms such as Facebook and Instagram to build their brands for a modern consumer.

Where physical stores are concerned, it “won’t be sales people, it will be really knowledgeable ambassadors” that enable retailers to succeed, by assisting customers with their orders and giving them product advice that differentiates the customer experience, but also links up with online purchase journeys. Portas added: “Most businesses will have to make sure their infrastructure on ecommerce is grasping everybody that comes through the door.”

Customer expectations are higher today than they have ever been. And online isn’t always easier than bricks-and-mortar retail. For example, Facebook and BCG’s report quotes JDA & Centiro data showing 76% of UK customers would switch to an alternative retailer following a poor home delivery experience.

Those businesses that are failing in today’s retail climate are not “the ones that people loved and were at the top of their lists”, Portas contended, claiming that they had simply failed to adapt to new realities. “Nobody looked at the redefinition [of their businesses] and what was coming. Their business model and the infrastructure they had were just too unwieldy.”

Facebook’s industry head for retail, Maureen McDonagh, introducing Portas at the event, echoed her points about the changing retail landscape and the businesses that are succeeding. “The one thing they all have in common is they take the friction out of shopping and make it really easy to purchase. When it comes to shopping, I want as few steps as possible to take me from discovery to purchase.”

The need for retailers to adjust their priorities is borne out by Facebook and BCG’s report. For example, it quotes Worldpay data showing that 23% of shoppers have abandoned online baskets at checkout because they had to input too many payment details, and points to Mintel’s finding that 25% of UK fashion consumers are often dissatisfied with the clothes retailers recommend when shopping online.

Oystercatchers’ Thompson, meanwhile, agreed with Portas’s arguments about the need for retailers to build brand equity. “I’m amazed how many people don’t know the basics of marketing,” she said.

One retailer looking to restore some of its lost brand equity is Marks & Spencer. Oystercatchers, part of the Xeim group of brands along with Marketing Week, has been working with M&S this year in the agency pitch process for its clothing and home division, which it separated from its food business. Fashion specialist ODD won the account and will focus on getting customers to reappraise its collections.

It’s not only the economics of retail that will determine the brands that succeed in the future, however. Organisational culture is also becoming increasingly important.

Businesses driven by alpha-male personalities, which prevent staff being themselves and achieving their full potential at work, will ultimately fall behind, Portas argued. Instead, brands will thrive by injecting values such as “collaboration, connection, openness, vulnerability”.

Similarly, she believes “the most important skills we are going to look at in the future are going to be the soft skills and the creative skills”.

This leads naturally onto a focus on values in businesses. The “toxicity” of older companies is being replaced as millennials and generation Z consumers think more about their world, Portas said. This means a new need for businesses to understand “culturally where we are living and where we are moving to”.

“Where are the people, what are they doing and how do we connect with them? How do we make their life easier, better, more interesting, more fun?”

Success stories: Mary Portas tips the following brands for success in the new era of retail.

Glossier – “A community of people opened that brand and then it became a shop” that creates desire and excitement.

Matches – “They send you a note to say they’ve got a stylist ready for you. […] That half an hour [in store] doubles the spend.” 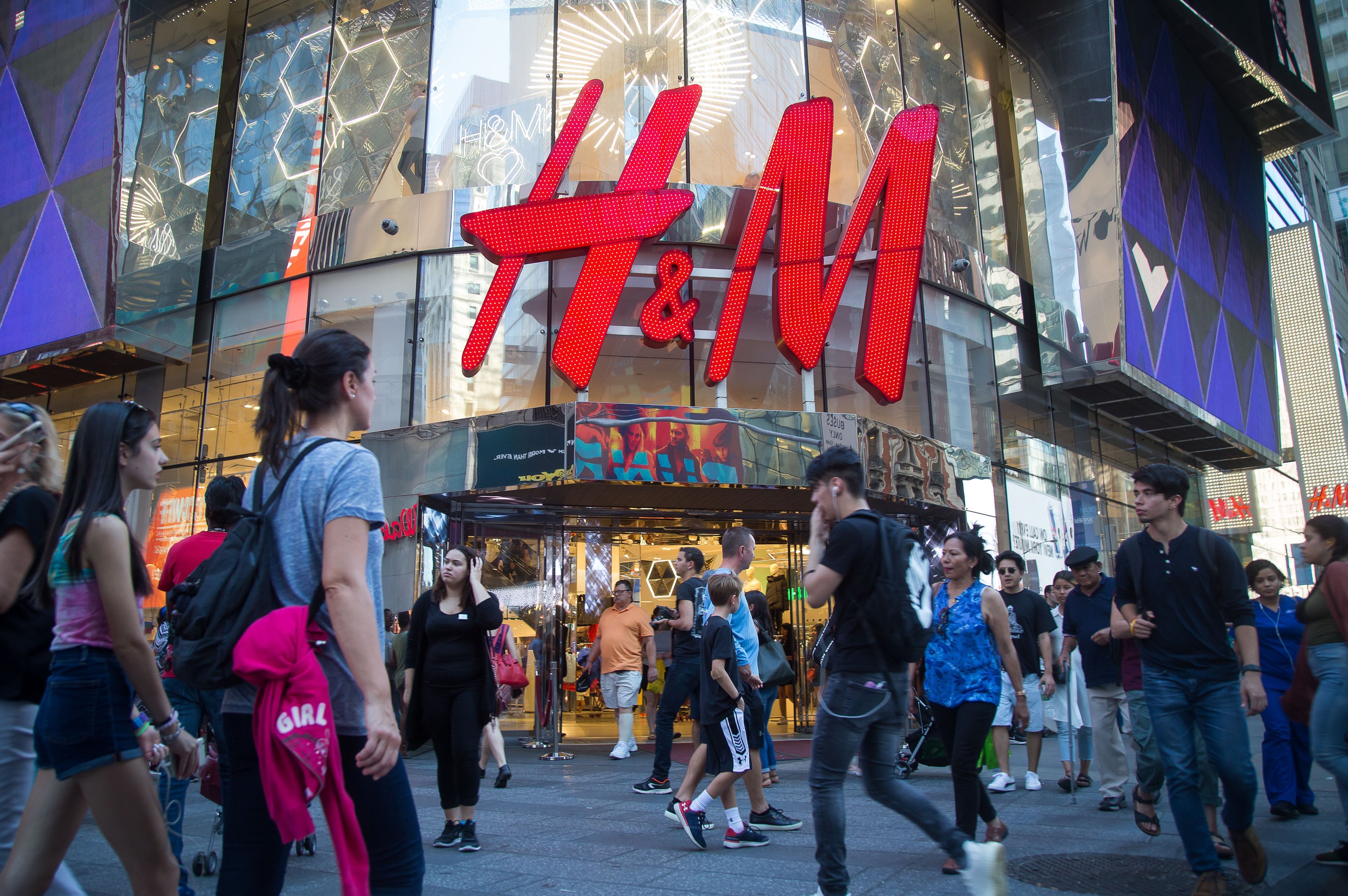 Greggs – “You just know it is a nice business. It has that joy about it, it doesn’t take itself too seriously.”

Creature
2021 – A digital first world. How fit is your brand?
Oystercatchers News, #StayConnected