Vice Media acquired Refinery29 earlier this week, but why has the digital media and broadcasting company with a unique reporting style acquired a new brand now?

Earlier this year Vice dissolved a few of its sub-brands including Munchies, Noisy and most relevant in this case, Broadly their own female facing brand. Vice was said to have made the decision after reporting to The Drum that their audience ‘like to read a variety of our content’ and as a result, they would launch ‘a new website that brings all our reporting under one roof’.

The decision to acquire Refinery29, the American digital media and entertainment company focusing on young women this week is not surprising as it should create a greater gender balance in the companies audience alongside various other benefits.

Carrie Webster, our Director of Paid Media suggests the deal will bring a “softer side to the brand” and will “allow Vice to attract additional new audiences and open up avenues for luxury or tech brands who may have previously tended to shy away”.

She also adds the acquisition will initially make Vice “become more attractive to clients, especially those who may have previously had reservations regarding the sensitivity of some of the content across Vice”.

“In addition to broadening out their audience, the coming together of these two media brands enables the production of even more high-quality content, which should bring them in closer competition with the likes of YouTube, Netflix and Amazon studio content if rolled out correctly”.

As featured in The Drum.

Back to Thinking
Next

You can’t touch this: How sensory technology is revolutionising retail
Thinking, #StayConnected

You can’t touch this: How sensory technology is revolutionising retail

Experiential Renaissance: The Rebirth of Experiences

Is Livestreaming the New Social Gathering? 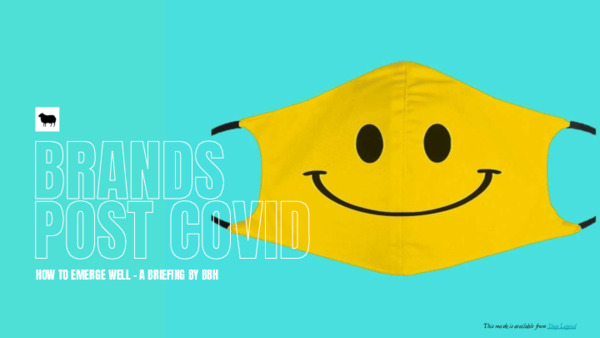 Post-COVID Brands - How to emerge well